Express construction of dentures and repairs! 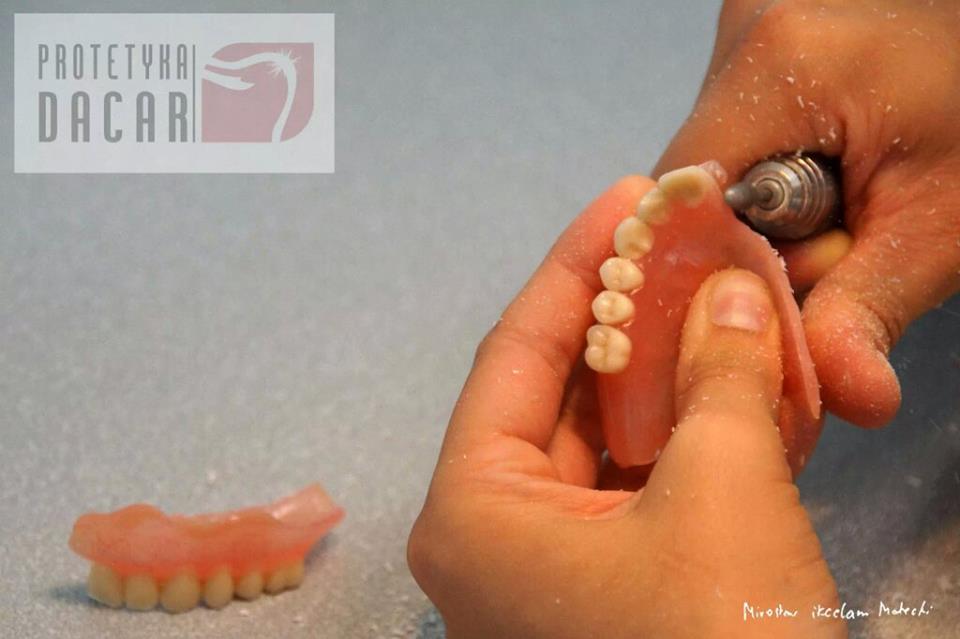 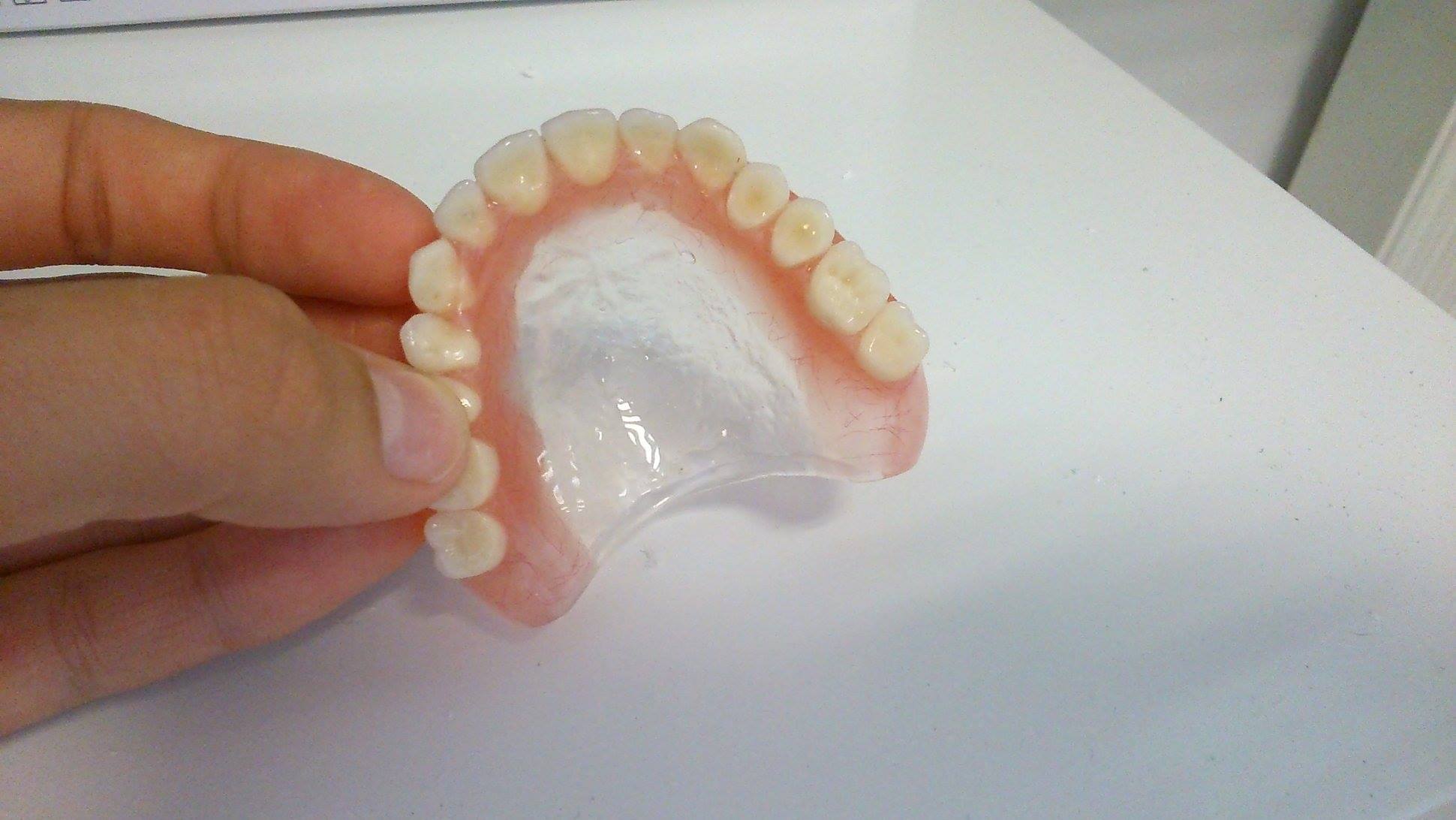 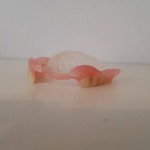 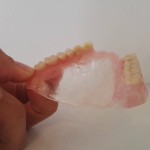 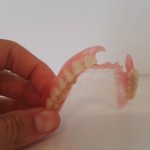 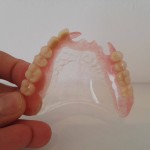 Flexible prostheses are the prosthesis , which belong to the group of prosthetic subsidence, However, they are very permanent structures and functional mainly because since there is no possibility of breaking through what I give great freedom of Use. In addition, the base plate is much thinner than the standard prosthesis settling. Prostheses are made of flexible materials such , where there is no possibility of the development of fungal infection. Can be performed under any conditions,the shortcomings of partial and total. Dentures are extremely light and thin, and very well matched to the substrate prosthetic. 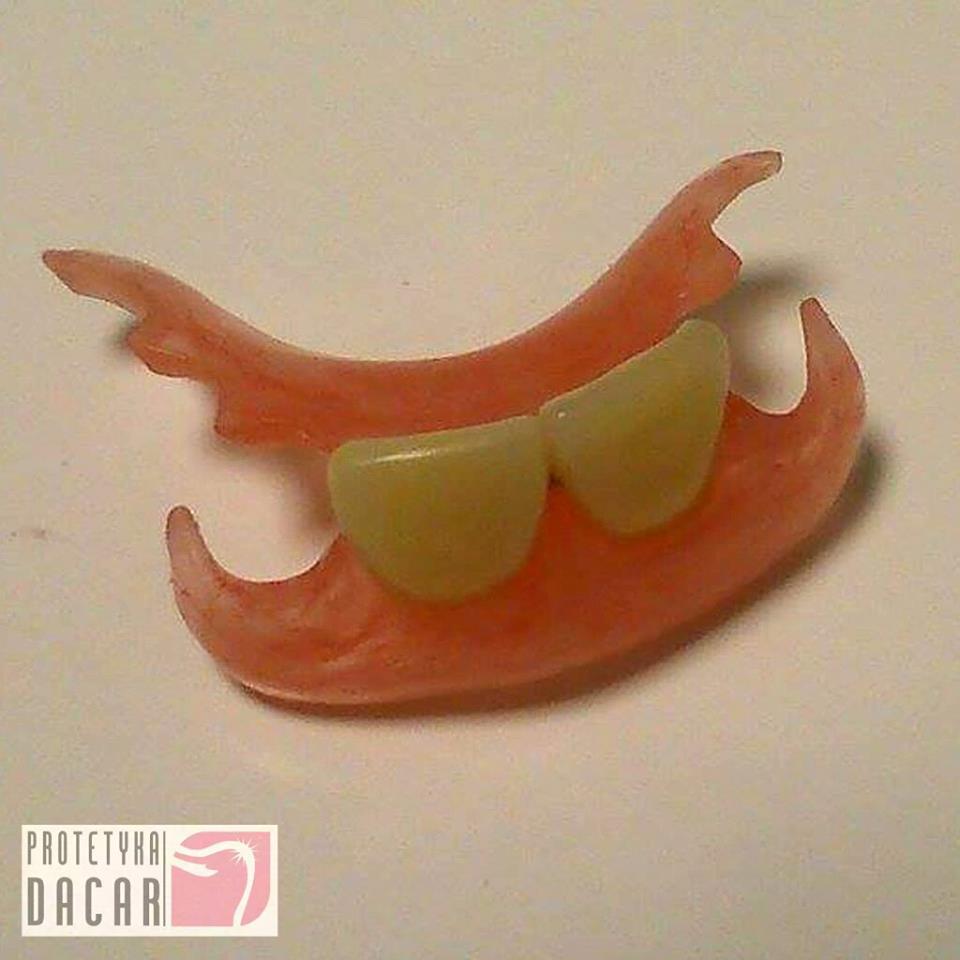 Prostheses multipress material are tasteless, unscented, Due to the small thickness and low weight and translucency provide patients with high functionality and comfort. Standard staples have been replaced by a flexible mass-colored gums or tooth. Thanks to the prosthesis from materials Multipress combine well in the mouth and are indistinguishable from real teeth. Plastics Multipress not contain monomer and other toxic substances as standard materials for prostheses. They are fully biocompatible, do not cause allergic reactions or inflammation, have been approved by the National Institute of medicines. Uniform, dense structure of the material prevents the build up of plaque, bacterial and fungal growth. Dentures with multipress are flexible, extremely durable and resistant to fracture. Properly used are virtually indestructible. 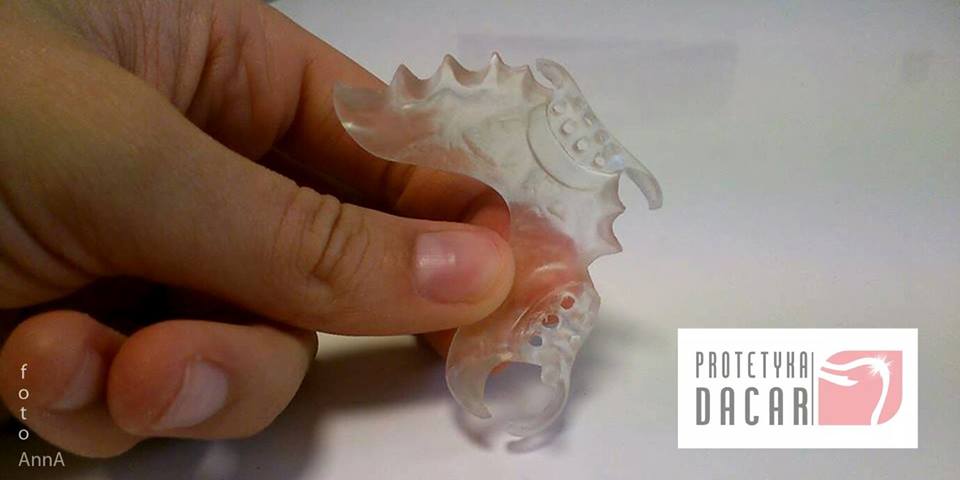 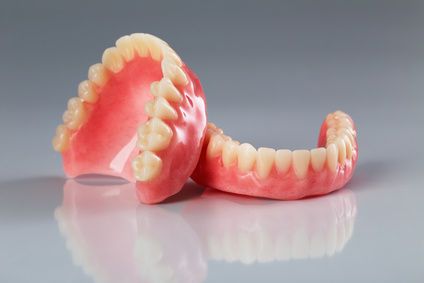 Prosthesis osiadająca that each prosthesis, which is based on the mucous membrane (lies on gum). To maintain a patient's mouth utilizes Buckle (druciki). It is usually performed restoration in Poland (unfortunately). It has many flaws but it also has its advantages.

For the few of its advantages one must

Among its drawbacks must be replaced:

Hygiene and Conditions of Use dentures

The prosthesis must be downloaded in the evening and the morning post (do not sleep with a prosthesis!) and take care of her like their own teeth - morning and evening brushing her toothpaste and toothbrush, after rinsing insert it into the dry,clean container with holes , that was the ventilation air (You can buy a soap dish,make a hole in it).

Under no circumstances keep dentures in water,flows, etc. - Creates the ideal conditions for the formation of a fungal infection. In the morning before the foundation of the prosthesis rinse it with water and, if necessary, apply skin cream fastening.

To adapt to the new prosthesis,which is actually a foreign body in the mouth,you should read the newspaper,book aloud to learn how to pronounce all sounds correctly.

After a few days of use the new prosthesis can push and make painful bedsores,to show him that he knew,where the correct prosthesis. If the inspection visit falls per week,in two weeks it can be approached for five minutes to the office no appointment is,to correct prosthesis. If for some reason you can not appear in the office before a denture firmly and prevents pressure,should be provided with the preparation healing changes in the mucosa available without a prescription at the pharmacy for example.: solcoseryl, if you do not wear dentures firmly "offend" but assumed it was only two days prior to the planned control mucosa revealed a painful place (drastic but effective method for the elimination of excess acrylic denture).

It should be remembered,that when used in preparations healing changes in the mucosa should consult with a dentist are you sure the change is caused by a mismatch between the prosthesis. 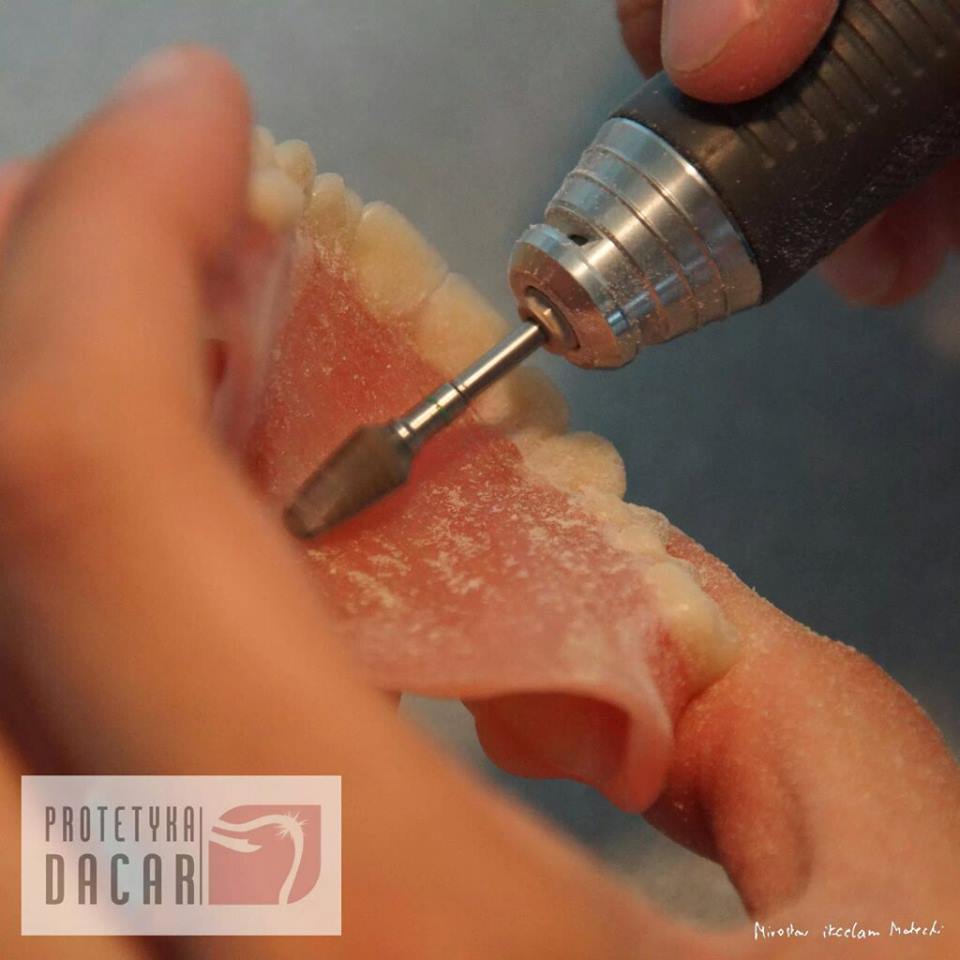